Suppose there is a Horse class which extends Animal (and obviously Animal extends Object). Now, this is how the constructors are called after new Horse() is invoked from main():

Constructors have no return type and their names must exactly match the class name. Typically, constructors are used to initialize instance variable as below:

So when you invoke new Foo("rohit", 12), an object of Foo class is created with name set as Rohit and size as 12.

Below are the important rules for Constructors

2. Every constructor has, as its first statement, either a call to an overloaded constructor (this()) or a call to the superclass constructor (super()), and if not it is inserted by the compiler. Remember, compiler always inserts a no-arg call to super(), it never passes any arguments.

As there is no no-arg constructor in Animal class, the call to super() (inserted by the compiler) in Horse class will fail. In fact, the compiler won’t even compile the code on the left hand side.

You can solve this in two ways, either you can provide a no-arg constructor in Animal class or you can yourself type super("some name") as first statement in the constructor in Horse class.

6. You cannot make a call to an instance method, or access an instance variable, until after the super constructor runs. Only static variables and methods can be accessed as part of the call to super() or this().

Now let’s understand the above code:

7. Abstract classes have constructors, and those constructors are always called when a concrete subclass is instantiated.

8. Interfaces do not have constructors. Interfaces are not part of an object’s inheritance tree.

Q1. What is the output of the below program? 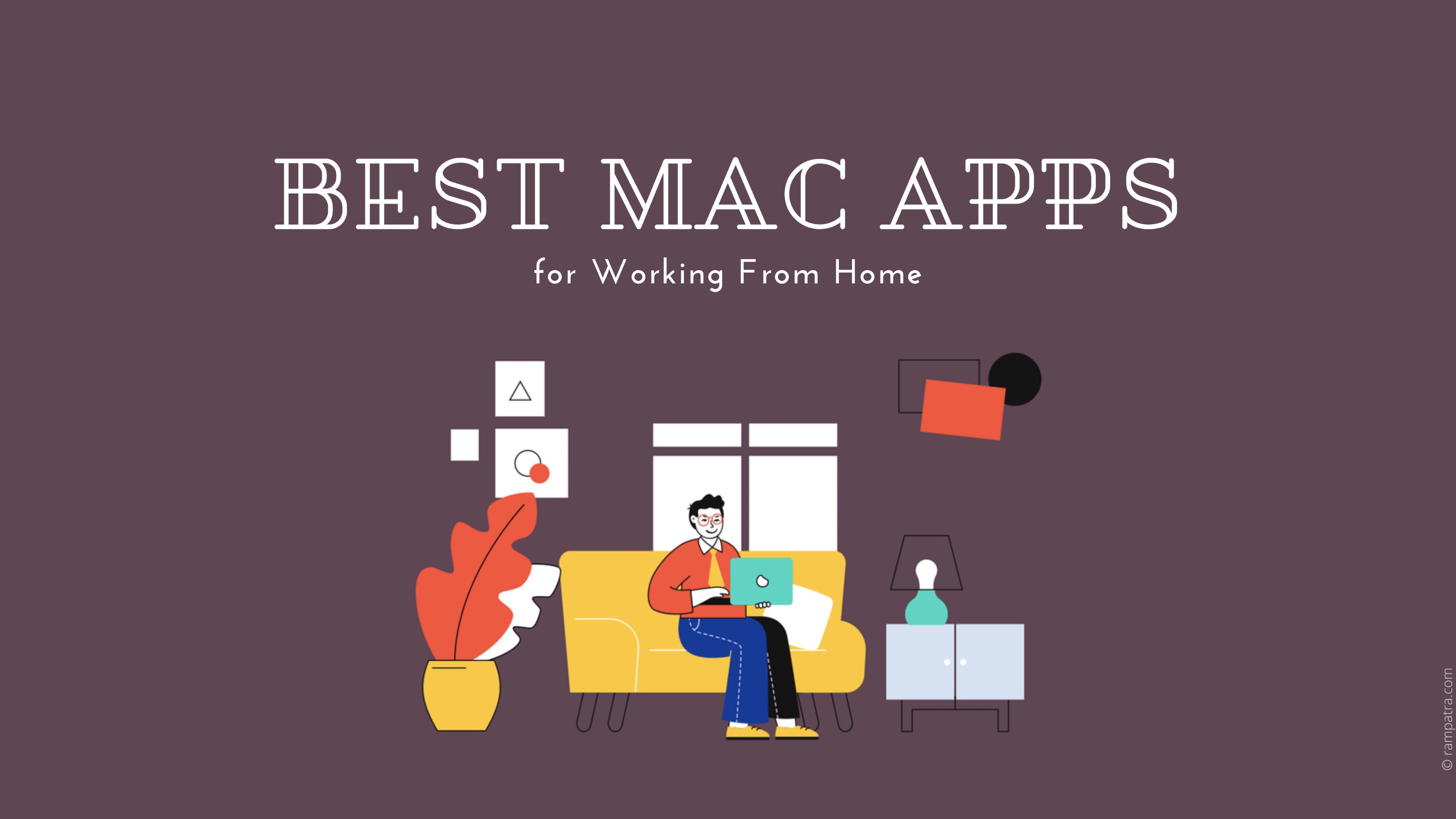 For me personally, it is a mixed feeling working from home. On one hand, I have the flexibility with when to work and when not to but on the other hand, it is sometimes hard for me to find that fine line between work and life. There are days when I keep working even after office hours without realizing that I have got my life wife too :) 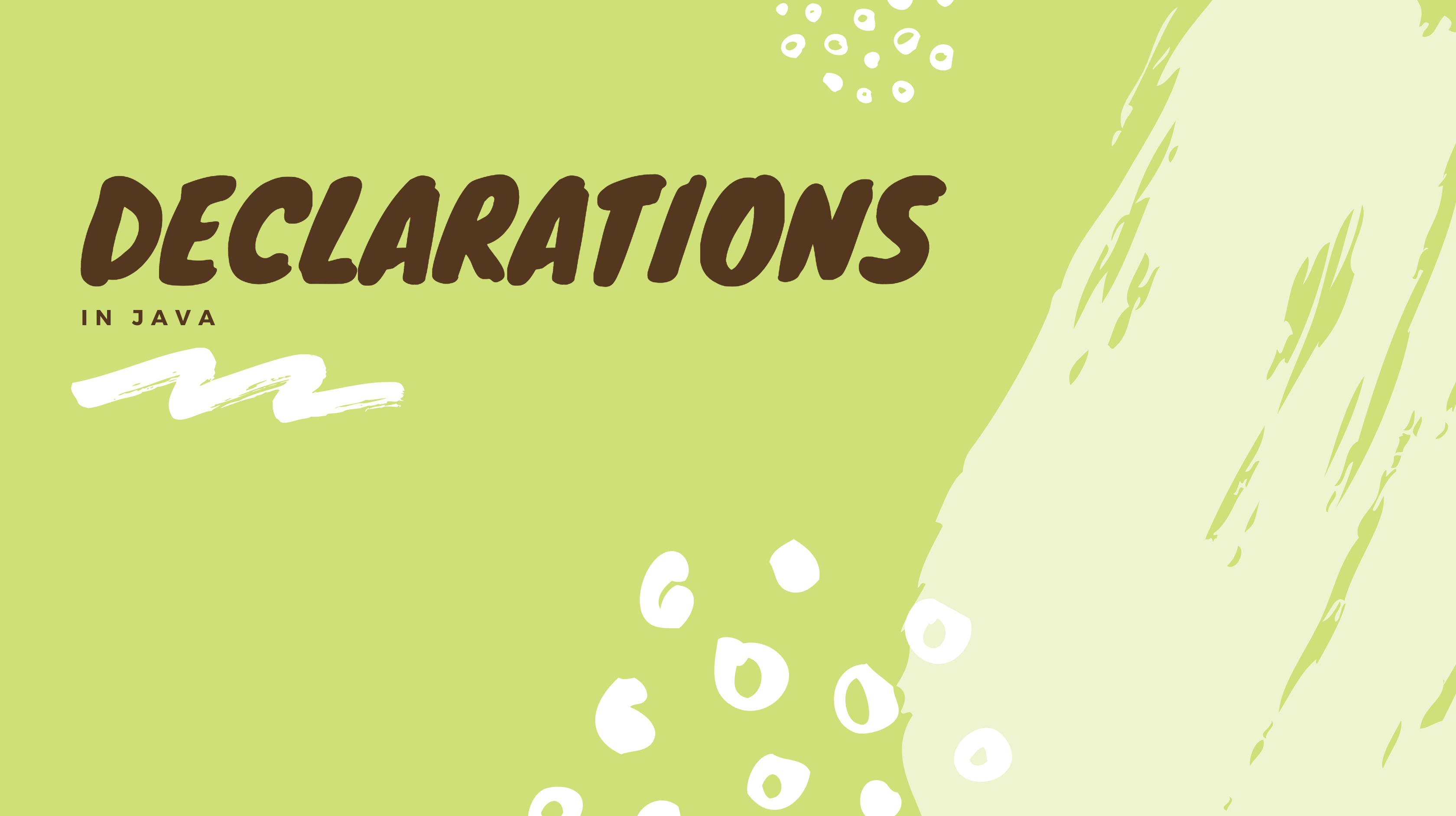 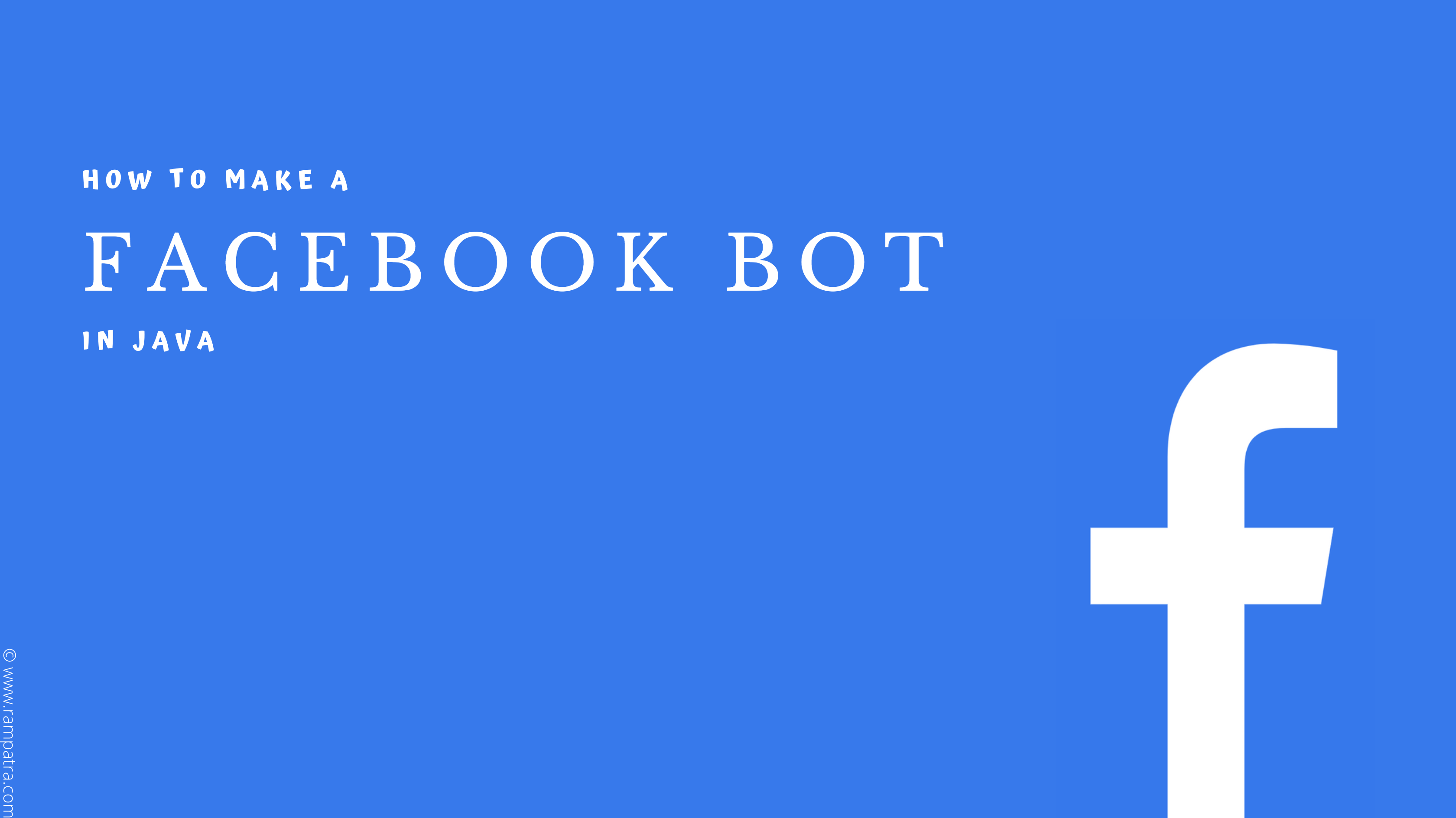 We will be using JBot––a tiny Java Framework––to develop a Facebook Bot.