NOTE: The above points state that interfaces have very little flexibility in how the methods and variables defined in the interface are declared. This is also one of the rare differences between an interface and an abstract class.

Use var-args when you want to pass variable number of arguments to a method.

Let’s look at some legal and illegal var-arg declarations:

Java lets you restrict a variable to having one of only a few pre-defined values, in other words, one value from an enumerated list. (The items in the enumerated list are called, surprisingly, enums.)

It’s not required that enum constants be in all caps, but it’s a good idea. Enums can be declared as their own separate class, or as a class member, however they must not be declared within a method.

An enum outside a class:

NOTE: The preceding code can be part of a single file. (Remember, the file must be named CoffeeTest1.java because that’s the name of the public class in the file.) The key point to remember is that an enum that isn’t enclosed in a class can be declared with only the public or default modifier, just like a class (non-inner).

An enum inside a class:

NOTE: The syntax for accessing an enum’s members depends on where the enum was declared.

Conceptually what are enums:

The most important thing to remember is that enums are not Strings or ints. Each of the enumerated CoffeeSize types are actually instances of CoffeeSize. In other words, BIG is of type CoffeeSize. Think of an enum as a kind of class, that looks something (but not exactly) like this:

NOTE: Each of the enumerated values, BIG, HUGE, and OVERWHELMING, are instances of type CoffeeSize. They’re represented as static and final, which in the Java world are constants.

Declaring Constructors, Methods, and Variables in an enum

You can add constructors, instance variables, methods, and something really strange known as a “constant specific class body”.

Why we need an enum constructor?

Imagine you want to know the actual size, in ounces, that map to each of the three CoffeeSize constants. For example, you want to know that BIG is 8 ounces, HUGE is 10 ounces, and OVERWHELMING is 16 ounces. You could make some kind of a lookup table, using some other data structure, but that would be a poor design and hard to maintain. The simplest way is to treat your enum values (BIG, HUGE, and OVERWHELMING), as objects that can each have their own instance variables. Then you can assign those values at the time the enums are initialized, by passing a value to the enum constructor.

What is “constant specific class body”?

The below code snippet describes two of the above preceding points:

Some points to note: 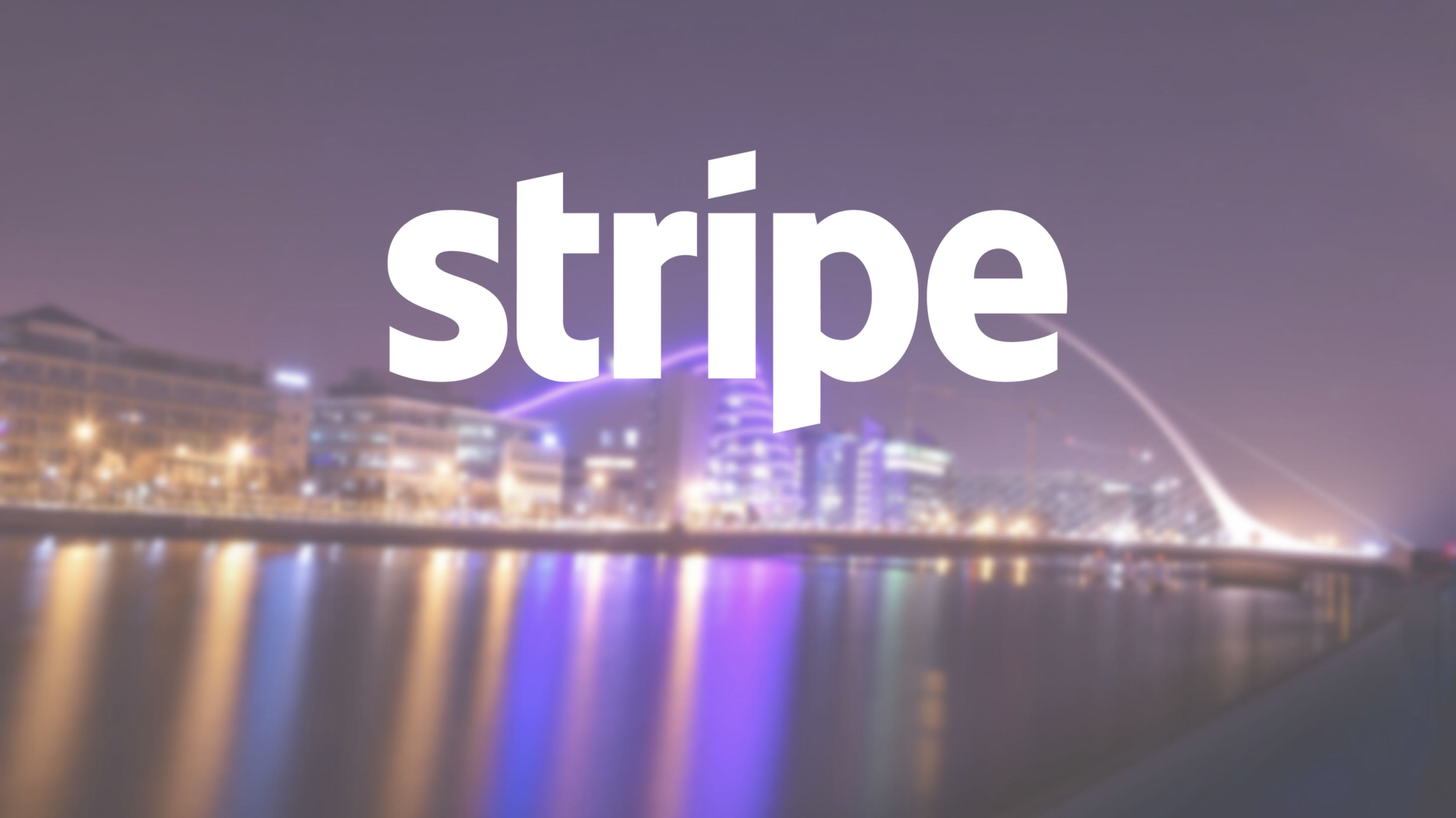 For those who may not know Stripe, it is a complete payments platform. It provides a suite of payments API that powers commerce for online businesses of all sizes. 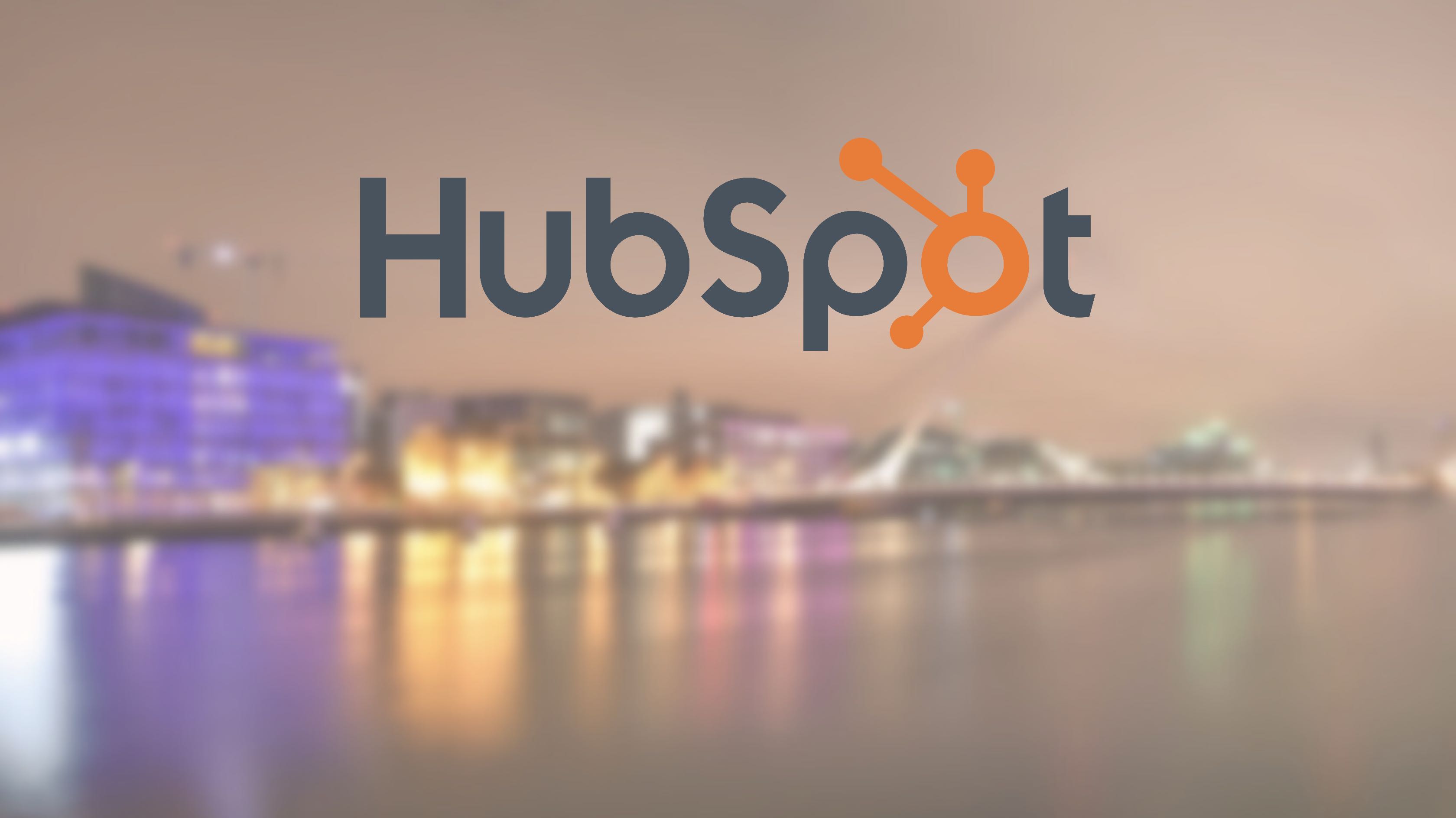 If you want to try out Wise (formerly Transferwise), you can use my referral link to register: https://wise.com/invite/u/ramp11 and get one international transfer (up to £500 or equivalent) totally free with no transfer fees.