Java would have been fully Object Oriented if it didn’t have the primitive types like int, float, boolean, etc. However, it is mostly Object Oriented so you may go through this post if you’re new to Object-Oriented Programming.

But in the below code as the variable small is public, any code can access it and assign any arbitrary value thus violating the requirement of small being \(1/3^{rd}\) of big. This happens due to the lack of encapsulation.

The problem can be solved by changing the access modifier of small to private so that each and every code will go through setBig() method to set the value of big and small. This is nothing but a small practical example of encapsulation. Here we encapsulated the variable small by making it private and providing getters and setters for code to access it. (We should follow this practice always for all variables)

A class inheriting public/protected properties of another class by using the keyword extends is called inheritance in java.

The two most common reasons to use inheritance:

In OO, the concept of IS-A is based on class inheritance or interface implementation. IS-A is a way of saying, “this thing is a type of that thing.”

For example in the below figure: 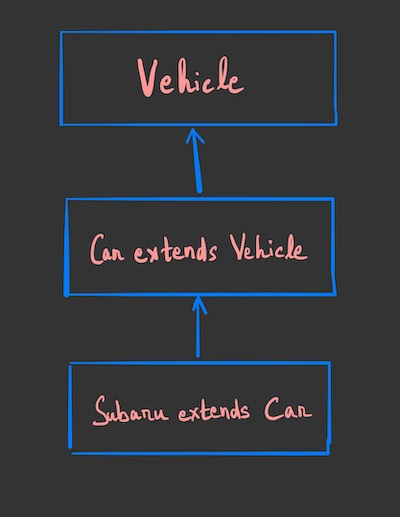 HAS-A relationships are based on usage, rather than inheritance. In other words, class A HAS-A B if code in class A has a reference to an instance of class B. For example, you can say the following, A Horse IS-A Animal. A Horse HAS-A Halter. The code might look like this:

Any Java object that can pass more than one IS-A test can be considered polymorphic. Other than objects of type Object, all Java objects are polymorphic in that they pass the IS-A test for their own type and for class Object.

The only way to access an object is through a reference variable:

More on polymorphism in Overriding & Overloading in Java. 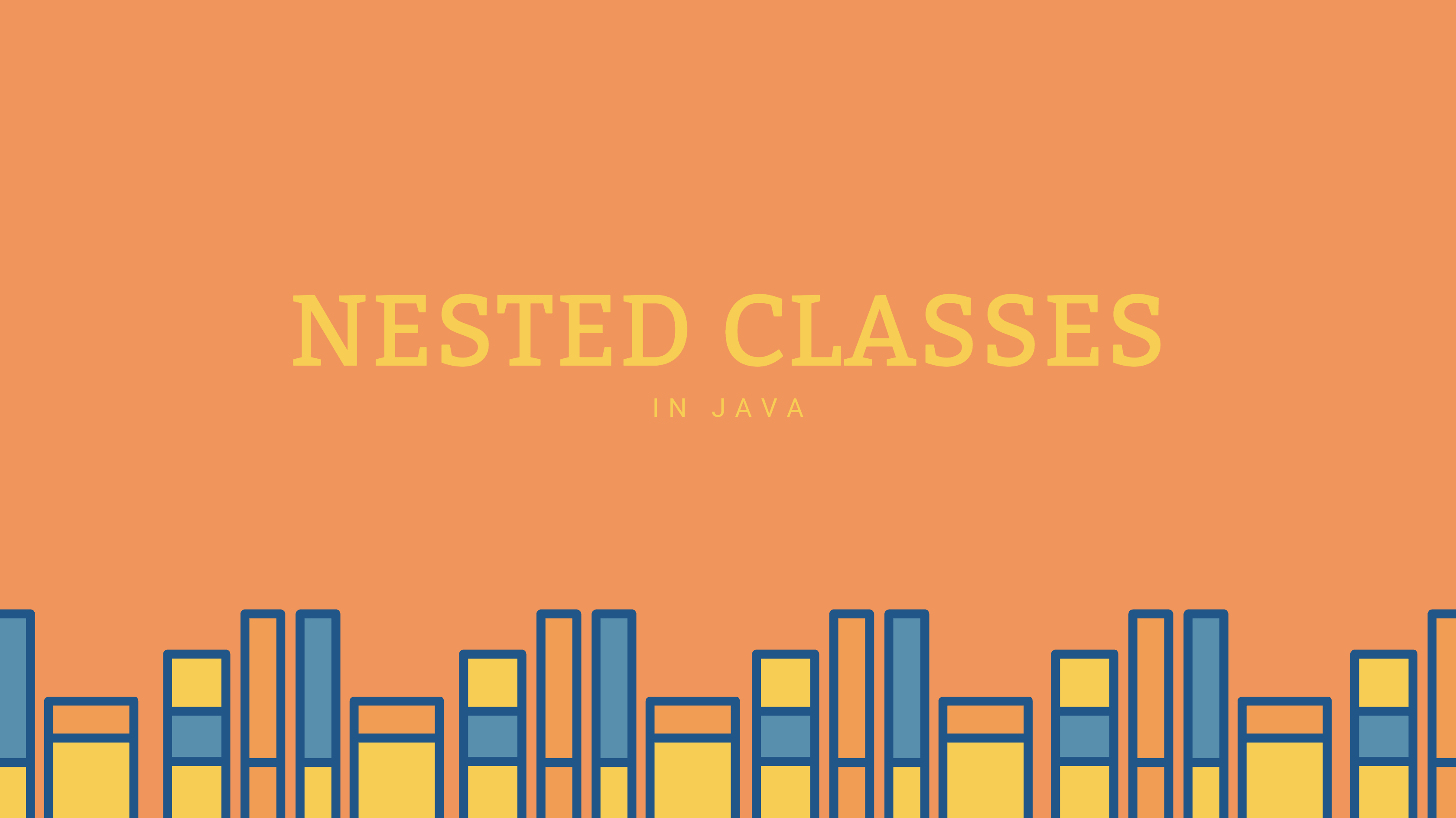 A class inside another class is called a Nested Class. In other words, as a class has member variables and member methods it can also have member classes. 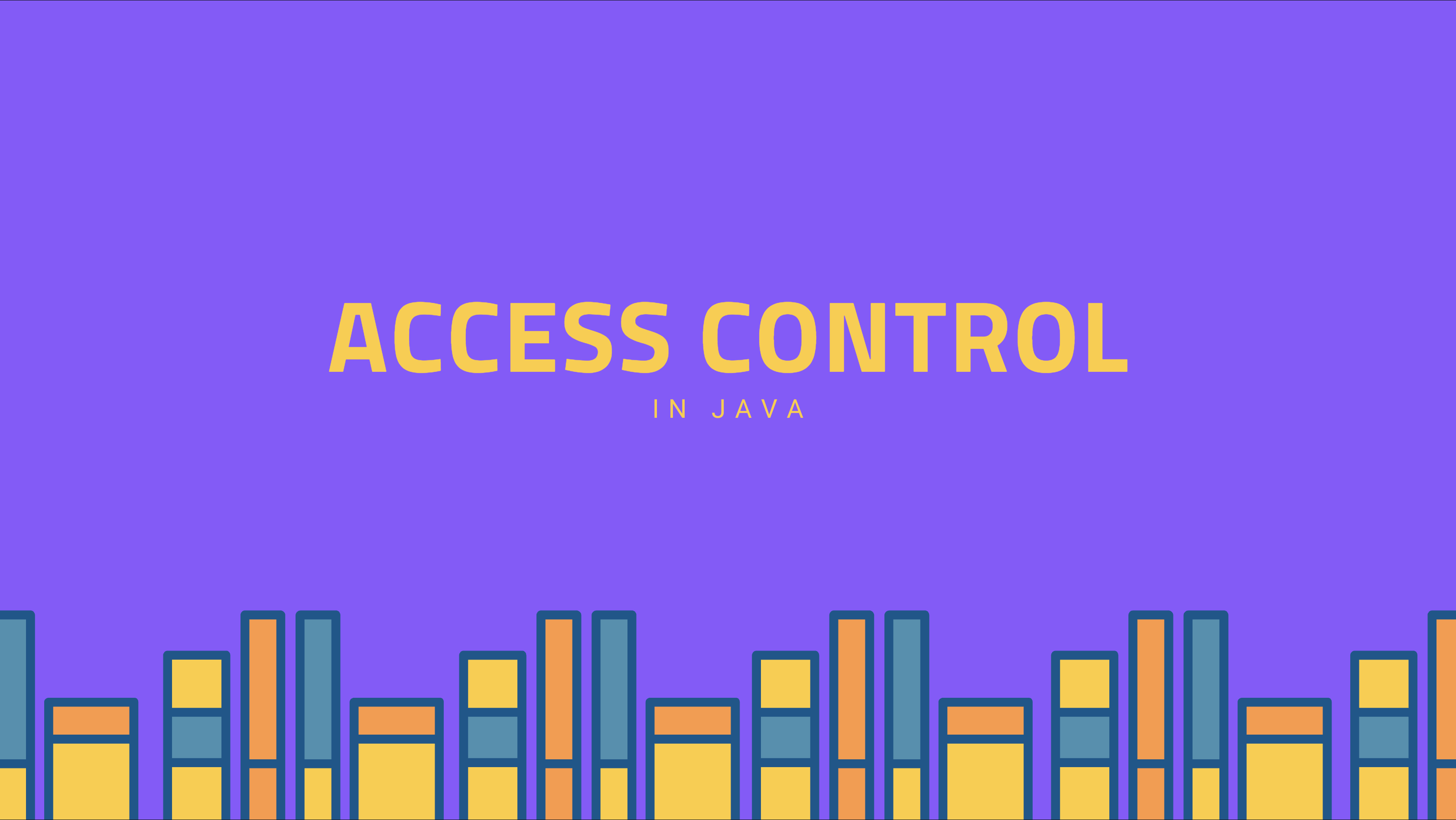 I got the UE Megablast from Amazon as it was on a Prime deal. Normally, it costs around €160-€220 in Europe but I got it for €110 because of this offer. This is the most expensive Bluetooth speaker from UE. In this blog post, I would do the unboxing as well as give my reviews as I’ve been using it for around two months now.